The last couple of years have been transformational for the commercial real estate sector, particularly for the office market. Despite the uncertainty that marked the first half of 2020, fears around the demise of the office have been put to rest by the surge in workspace searches, that surpassed even pre-pandemic levels. But while companies’ interest in renting  office space has increased, so did the range of preferences landlords have to meet, as tenants demand more bang for their buck, increased safety measures and more natural light and outdoor areas for their office space.

To better track these changes, and as a follow-up to a previous study at the start of 2020, we surveyed 1,242 visitors to CommercialCafe and sister company websites (PropertyShark, Point2, CommercialSearch and 42Floors) about the driving motivators behind their current office space searches. Additionally, we looked at Google Trends data to analyze changes in the popularity of key search terms for the office sector between March 2018 to May 2022 and contacted various real estate professionals to get their insights on emerging market trends.

More People Searching for Office Space Now Than Before the Pandemic

We’ve analyzed Google Trends data for terms such as “office space for rent” and “office space for sale” across a period of four years – from Marh 2018 to May 2022 ― to better understand changes in the number of searches during the pandemic in comparison to previously observed trends.

Despite the obvious disruption caused by the lockdowns to the commercial real estate sector, the numbers invite a much more encouraging outlook for the coming future.

For instance, following the mid-March drop in popularity in 2020, searches for “office space for rent” increased steadily throughout the remainder of that year. Even accounting for seasonal drops in November and December, the term followed a largely positive course, recording a net growth in popularity when compared to the period leading up to the onset of COVID-19.

Similarly, in the case of searches for “office space for sale,” we can see that this term had a significant surge in popularity in the first two months of 2020, compared to peaks recorded throughout the previous two years. Then, between March 2020 and September 2021, searches zigzagged consistent with the trend prior to the pandemic, before eventually taking off and settling on a higher plateau during the closing months of 2021 and first quarter of 2022.

Asked about the motivation behind their current search for an office space, respondents’ options were relatively evenly spread between the available answers – although the need for a smaller workspace that could accommodate hotdesking or a hybrid system had with a slight edge.

While nearly a quarter said their search had been prompted by a need to downsize their office footprint, roughly 16% of those who completed the survey said they were looking for a larger office space. Once again, the data gives credence to the argument that remote working hasn’t made offices obsolete – as news of big companies either investing in prime real estate, renewing, or expanding their leases has continued to pour in.

Interestingly, 23% of respondents indicated that they’d like to be the sole occupiers of a building. Indeed, big companies began making their moves in various markets as early as the summer of 2020.

For example, Morgan Stanley expanded its office space in Columbus by 16,000 square-feet, becoming the sole tenant at East Commons. And last autumn, Warner Bros. closed an agreement to occupy the entire 800,000-square-foot office campus at the Second Century in Burbank, Calif. — a complex currently owned and developed by Worthe and Stockbridge.

Finally, 23% of respondents pointed out that they were in the market for a better deal in terms of the overall price per square foot, while 14% were interested in a quality upgrade to their workspace.

Extended periods of lockdown and isolation have made many workers eager to escape the confines of an artificially lit office, sealed-off from the outside environment. Perhaps that’s why roughly 12% of survey participants highlighted the need for more natural light and generous outdoor areas as one of the main preferences they had developed following the pandemic.

Granted, more than half of respondents said that their preferences hadn’t changed. Even so, experts in the field contacted by CommercialCafe have noticed significant shifts that they describe in our expert insights section.

As expected, COVID-19 safety measures (along with general sanitation practices) ranked high with roughly 19% of respondents. Meanwhile, 7% of people would like a subletting option to be included in their lease agreement to allow for maximum flexibility in the event of changes to their workforce or the company’s preferred work schedule in the future.

In the first months of 2020, real estate professionals were gearing up for changes to their clients’ office location preferences due to significant outpourings of population across major U.S. cities, as well as uncertainties regarding the nature of the work schedule to be adopted by various companies (full return to the office, fully remote or hybrid). However, while answering our survey, a clear majority (76%) of those looking for an office space said they were doing so within the same city. Furthermore, of those, 45% would like to move to a location near their city’s downtown or central business district.

What’s more, suburban offices have been given a new lease of life during the last couple of years, thanks to their proximity to residential areas and better average cost per square foot. In fact, roughly 45% of respondents were considering a suburban workspace, 17% of which were in a different city than they currently operated in.

43% of Respondents Aiming for a Full Return to Office

Unsurprisingly, most of those who were actively searching for a new workspace were aiming for either a full return to the office (43%) or a hybrid system that requires employees to spend most of their time in the office (31%).

However, even among those actively searching for listings, no less than 27% claim to be looking for a space that can accommodate staff that will be mostly working from home.

Notably, coworking offices have also reemerged as a great alternative for businesses aiming to be nimble and ready to scale as needed. CommercialCafe.com offers access to top listings for coworking spaces across all major U.S. cities, including:

Expert Insights: An Office Space Only for Work Is No Longer Feasible

Some of the expert insights we have gathered can help us fill in the details of what is driving these changes in renting preferences.

For more information about this and other emerging trends on the U.S. office market, read our expert insights below.

Use the arrows to flip through the slides.

New Zoltan Pali-Designed Build Priced At $47.5 Million Aims To Be In Vogue Forever

Thu Jun 16 , 2022
[ad_1] It is the plight of every single household developer to handle the frequent march of time with the impermanence of developments. In the handful of years it requires to finish construction, prevailing kinds may possibly adjust and what was after set to be modern can speedily come to be […] 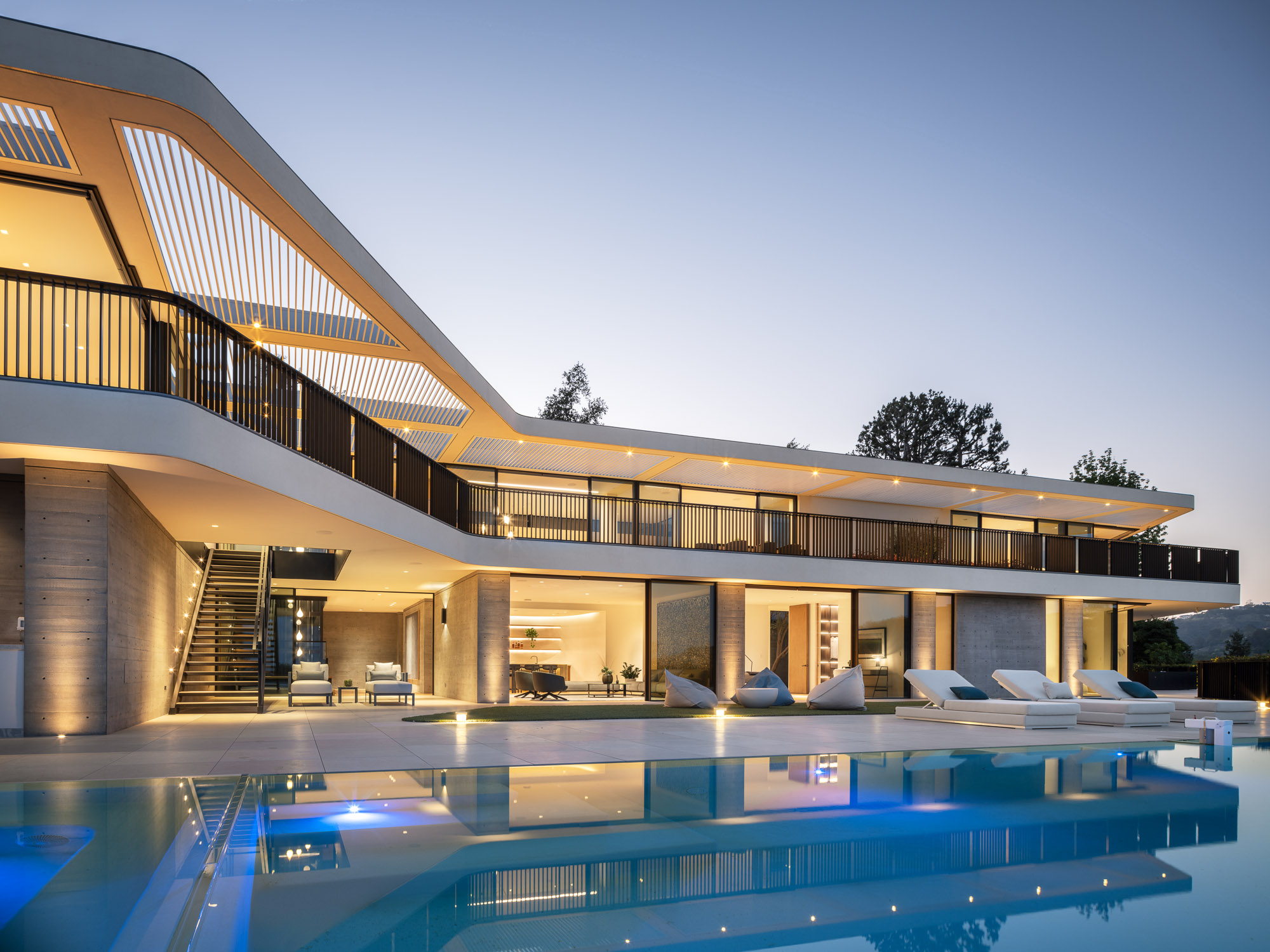