How could none of you guess that?

But I’ll give you credit, you guys tried!

Ya’ll guessed about 30% of the flavours at Baskin Robbins, but nobody hit the nail on the head.

My father has famously told this story many times, including to any and every girl I ever introduced to the family, so here goes…

It’s “Parents Night, 1986.”  The Grade-1 classroom at Bessborough Public School is full of wide-eyed parents gaining a view into their children’s world.

On one wall is full display of brilliant colours!  It’s drawings!  Drawings about ice cream!

Atop the wall is a banner that reads, “GRADE ONES, WHAT IS YOUR FAVOURITE TYPE OF ICE CREAM?

There are thirty kids in the class and there are thirty pieces of 8.5 x 11 paper, all with the most vivid drawings and brilliant colours, with each child using his or her newfound ability to write, in order to spell out their favourite flavours!

“Rocky Road!” exclaims one child, with a beautiful drawing of a chocolate road leading to the child’s house.

“Tiger Tail!” exclaims another child, with a feature of an orange-and-black tiger eating ice cream with its own tail!

There are thirty children in the class and thirty pieces of paper, but only twenty-nine drawings.

My Dad loves this part.

“I saw your name there on the paper – David F., because there were three Davids in your class.  And in the middle of the paper in giant letters, it reads, ‘DON’T LIKE ICE CREAM!’”

The only flavour of ice cream that I ever took a liking to was Rainbow Sherbert, and only from Baskin Robbins.  All others were imposters.

So there you have it, folks.

For those who played along in last Thursday’s blog, thank you for trying!

Now, on to more important matters…

I suppose that depends on a number of factors, including location, size, style, condition, and how the property is going to show.  How the property is marketed and which agent has the listing are factors too, and they’ll overlap with the overall strategy.

I suppose you could list at $1,229,000 and build in that “negotiating cushion,” although that’s not what I would recommend.  A lot of folks are doing this and I’m finding it backfires.

Then again, there have been a few listings on the market with “strategies” that make no sense, ie. listing at $1,200,000 property for $899,000, with no offer date, advertising on MLS, “offers any time,” but rejecting any offers under your target $1.2M sale price.  It’s an odd one, and it constitutes false advertising according to the Competition Act, but the Real Estate Council of Ontario has informed us that they do not care, just so you know…

Sunday was a rainy day, so I took my dog to the office, opened up Microsoft Excel, and copied-and-pasted a whole lot of data into a fresh doc, and had some fun!

I wanted to look at how properties have been listed and sold in the past month, so I downloaded all the properties on MLS according to the following two variables:

The very first question that I had was a simple one: “How many of these listings have sold?”

Of course, this isn’t exactly “fair.”

Some of these properties were listed on July 15th, and to run this analysis on July 24th, expecting them to have sold, isn’t quite fair.

I figured that any properties listed the week of July 11th through 15th, with an offer date the following week – July 18th to July 22nd, have had their “chance” to sell.  But to expect them to have sold is another story.

Then again, some of these listings have been suspended or terminated.

So I ran the data again looking at sales, properties still available for sale, suspensions, and terminations: The number of sales doesn’t change, nor does the percentage.  It’s still 31.7%.

But now you can see that only 36.3% of the listings are still for sale, because 32% of these listings have been taken off the market, either by being suspended or terminated.

This is what you have to realize when looking at “New Listings” as a market statistic.

Amazingly, this property was listed four times in the space of one month!

Note that the “den” or “plus one” was called a bedroom in the latter two listings, and the feature photo was changed from a small house with two massive trees blocking it, to the photo of the front door.  BUt this is still the same house.

Nevertheless, this one property with four “New Listings” in the same month tells us that more analysis of the data is necessary.

So I went through all 328 listings and I found 267 unique properties.

This now means that the 31.7% sale rate is low, because we should be taking those 104 sales in the context of the 267 unique listings.

What’s more, is that I found the 267 unique properties, from the 328 total listings, to be high.

I expected far more re-listings, but when you break it down by the number of times each property was listed, here’s what you get: After all, we’ve talked about previous market cycles where we’ve seen re-listings, over and over.

But these re-listings represent different strategies, or at times, a lack of strategy or lack of understanding about the market and market prices.  Then again, often the understanding is there, but the sellers just don’t care.

After twelve days on the market, the property was sold for $1,700,000.  Ironically or otherwise, this was the original list price.

Here’s another example but with a different result:

Well, it worked!  The property sold after six days on market for $1,488,000.  Kudos to these agents for getting that close to the list price, but full transparency here – these are top agents, and it shows.

Here’s another example of a re-listing, but this is the reverse:

These sellers seemed to know, “The market has changed, under-listing and ‘holding back’ doesn’t work anymore,” so they chose to list with offers any time.

Here’s another example of a shift in pricing strategy, but this is the type that I would never think could work:

You be the judge!

Only five days later, they completely switched gears and listed at $999,000, with an offer date.

Was this the plan all along?  I highly, highly doubt it.

My guess is that they had zero showings in those first four days and decided to under-list to get attention.

So I ask again: did their strategy “work” or not?

Here’s one comparable to the above example, but with a very different result:

Here’s one of the properties that saw three listings in the space of the month-long period we’re analyzing.

In this case, they too came out at market value, with “offers any time,” just like the property above, and they too switched gears rather quickly – first with a $50K price drop, then with a complete change in strategy, under-listing at $1,299,900 with an offer date.

If you can think up a scenario regarding listing and pricing, I can almost guarantee it happened last month.

However, there were also a slew of price reductions; 25 of them, in fact.

So while we saw 49 properties end up with different pricing strategies via two, three or four listings, we also saw 25 price reductions.

That means 74 of the 267 unique properties saw multiple pricing strategies, or 27.7%.

This does not take into account the properties that have yet to be reduced in price, or re-listed at lower prices with offer dates.  That could take some time, as we saw with the data in the last month, so let’s try estimating.

Can we say that maybe 35% of all properties for sale will take on more than one pricing and/or listing strategy in today’s market?

If I’m guessing, I think the figure is about 36-38%, and that’s saying a lot about our market.

Ironically, an article came out on Tuesday that speaks to this.  FYI – I wrote this post on Sunday.

Here’s the article in the Toronto Star:

“Toronto Property Listings Are Being Cancelled At ‘Unprecedented’ Rates”

Well, there’s that old adage in the media: If you’re not first, you’re last.

Or maybe that was in a Will Ferrell movie.

Either way, the timing of this article is great as it backs up what I’m saying about this market.

Then again, read this:

Property listings across Toronto are being cancelled at an “unprecedented” rate since the beginning of 2022, an indication that sellers are not getting offers they want amid market uncertainty, experts say.

Sellers terminated 2,822 condo listings in June, a 643 per cent increase from 380 cancellations in January according to a report from Strata.ca, a real estate website focusing on the Greater Toronto Area condominium market.

A 643% increase from January to June does sound significant, but what about the ratio of new listings to cancellations in January versus June?

Hmmm.  I think I’ve got my Sunday-Funday planned… 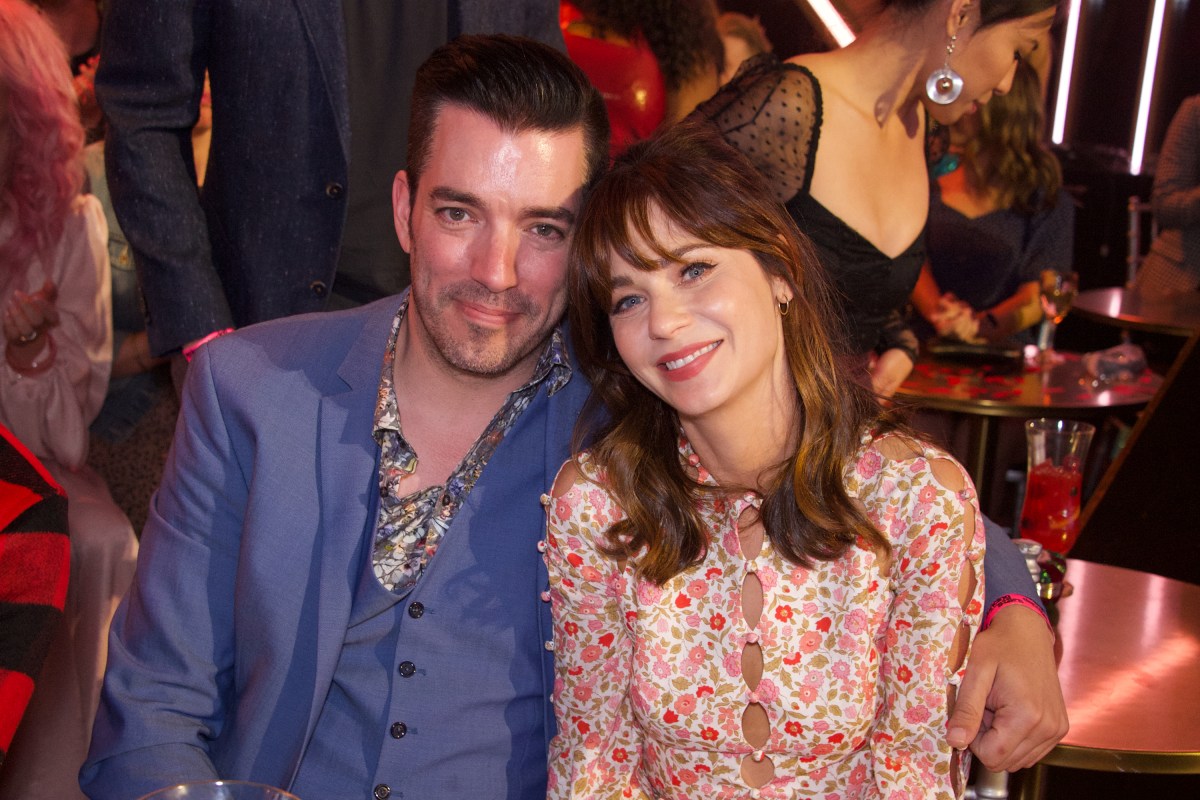